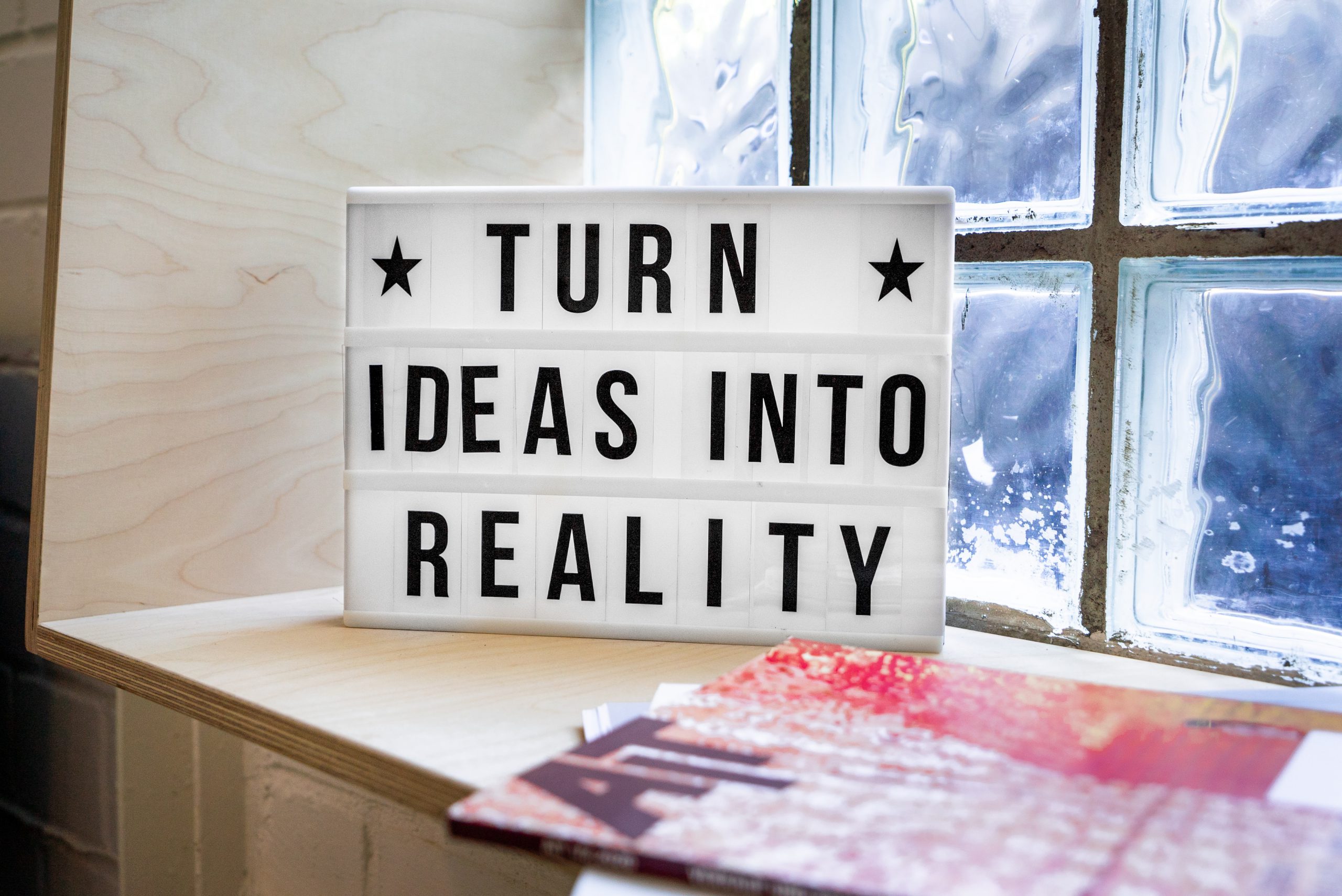 We already explained the tasks, types, and aims of PR in our latest blog post. What might still confuse you now, however, are basic terminologies: The words marketing and PR are often used in the same sentence, sometimes even as synonyms from one another. But is that even correct at all? Are we speaking about one and the same thing here? Let’s hammer some facts down.

To make it a little easier to understand, let’s imagine we’ve started a very nice new brand called ZUCKER.Schnute – a brand for super creative, extraordinarily sweet and absolutely unique sugar cubes (ZUCKER. means sugar in German, in case you didn’t know). It’s just too bad that no one but us knows about these cubes. So? The magic word we’re looking for is marketing: Get active and increase awareness and success through targeted measures and control.

The four P’s of marketing

With the term of marketing, we directly associate a few more words: public relations, campaigns, advertisement, article, online, social media, and and and… Good News: The jumble of words can be summed up with the term promotion or promotion policy, a sub-discipline of marketing. Bad News: Marketing includes three other sub-disciplines, namely product, price and distribution policy. These four P’s characterize the so-called marketing mix – THE tool when it comes to the marketing of a product, meaning the positioning in the market to achieve the brand goals of products, services, etc.

We will ignore price, product and distribution at this point in order to take a closer look at promotion. Now, this term again can be brought down to three categories of promotion: Paid Media, Earned Media and Owned Media. The names are pretty self-explanatory, but just to be sure,  we understand paid media as “all paid communication measures” such as advertisements in a magazine, earned media as “everything we have created” through persuasively communicating relevance or innovation, and owned media as “all measures that we operate ourselves” such as our website or social media channels, but also, for example, newsletters that we might send out. Our promotionalfocus at Zucker is mostly on Earned Media, under which you can list PR.

What exactly does it mean to “earn” media? Let’s assume that our sugar cubes have some kind of super power and are so healthy and rich that one of them per day is enough to cover the complete nutritional needs. Then it may very well happen that this news is so interesting that it is shared in various daily newspapers and magazines, as well as on all major Instagram accounts. The news is “worth” sharing. This merit should be as positive as possible from our point of view as inventors and distributors of the sugar cube, in any case it should be in our intention. Therefore, we try to canalize the spread of the message as best we can. We communicate it to the media. The goal: to clarify the relevance and convince journalists and influencers. This work,  communicating with media representatives, social media stars and the public, is the core subject of PR. It’s about networking (keyword: media relations), it’s about developing relevant messages and narratives and it’s about monitoring the spread of these messages. The difference to advertising is that we do not buy the presentation of our message:t we create genuine interest among multipliers (spreaders of the message). To sum it up: do good and let others talk about it!

The complicated relationship between journalism, PR and advertising

Once upon a time there was a journalist. He was very popular, desirable, the great idol everyone was hoping to catch the eye of. He was loud, he was present, he was listened to. In fact: He was a trendsetter and leader. Everyone wanted to be friends with him, to be considered “cool” or at least to be known. But the journalist already had a best friend in PR – or should we rather say the two of them had a love affair? They got along extremely well, had similar interests and could both learn from one another. They enriched and supported each other. So far, so good… If it was not for advertising. Advertising has it all: she’s tough, she’s provocative, she knows exactly how to get what she wants. Now, fate made it so that the journalist, while happily enjoying the pleasures of life with PR, was unhappy on a matter far away from the things of the heart. His existence was missing gold, diamonds and wealth, because if he was rich in knowledge and fame, his pockets and his purse were empty. Was it a coincidence that Advertising was rich and throwing money to whomever would take it in exchange for a few good words to add to her fame? Incessantly, she flirted with journalism, lured him with bills and coins, and lured him into a controversial and transactional fling. But what could have been a one-time thing did not remain an exception. The journalist gave in to temptation and drowned into it. Their relationship was exciting, thrilling and had something delightfully forbidden about it. Butthe secrecy was in vain from the start. PR knew about Advertising, only she can’t do anything about her rival. The Journalist loves them both – each in their own way.

Marketing and PR: the best slice of pizza

To come back to the initial question of whether marketing and PR describe the same thing, we can only say that marketing functions as an umbrella term for all communication measures and PR is but one of many components of the communication mix – and happens to be the one we love most. PR is a marketing measure, marketing includes PR. Any questions left? You can come to us after class.