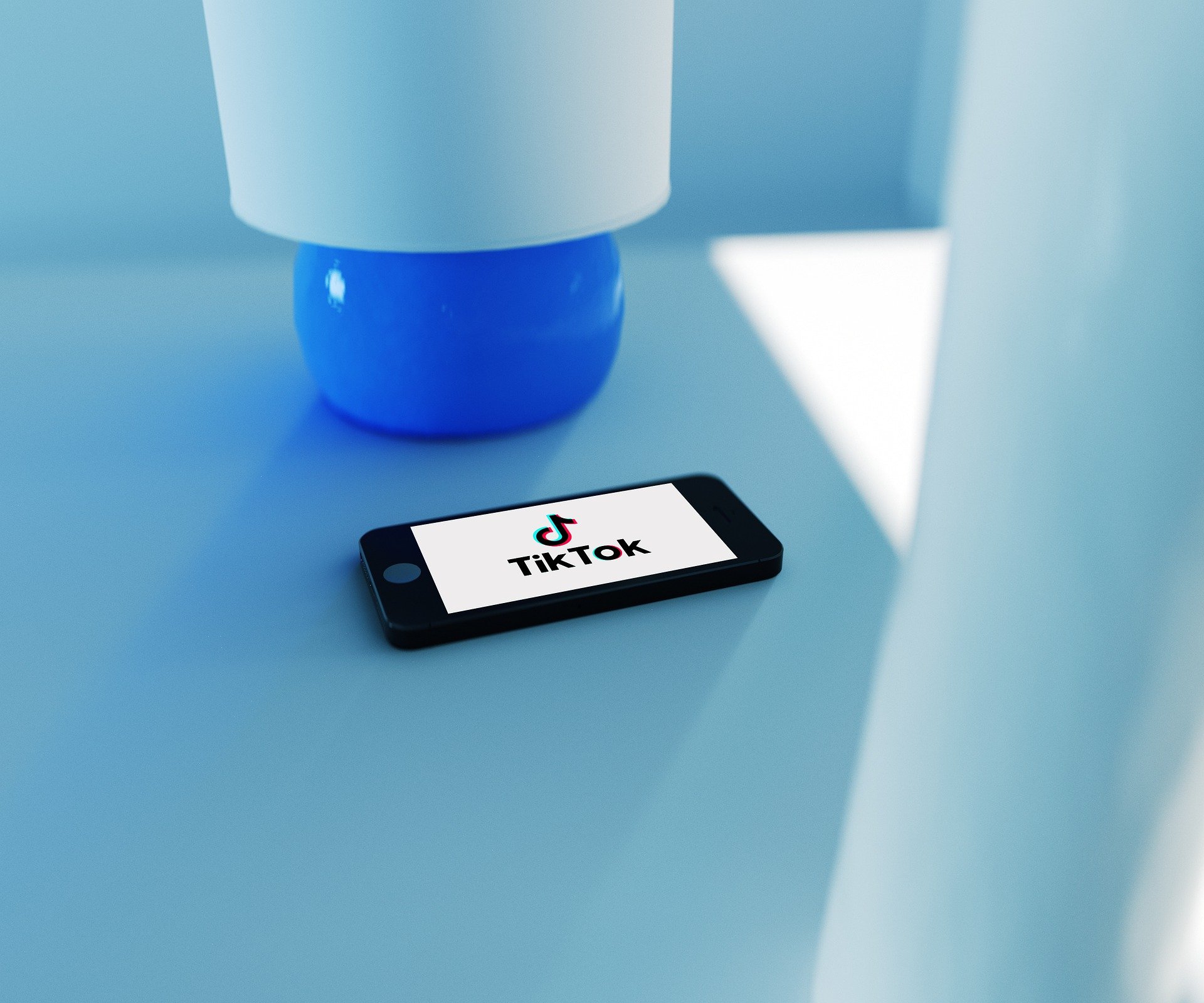 TikTok – fast-growing, an emerging hub for brand collaborations and wildly loved by Gen Z, while many over-25 are still trying to understand the hype. But since we spend so much time bored in our flats one lockdown at a time, some of us might have gotten a LITTLE bit addicted to the catchy video platform. No surprise then that TikTok’s popularity skyrocketed during the worldwide lockdowns. It is now a totally mainstream.

But if you assume that this platform suddenly popped up on the highly competitive social media market and has been climbing the steep ladder of success ever since, you are wrong. Because believe it or not, TikTok already has a long history and it is a not-so-new smartphone app anymore.

TikTok was not always TikTok

Before we start telling you the story of TikTok, we toned to make a quick stop at musical.ly. Do you remember it? Musical.ly was a social media app that was mainly used for sharing short playback videos. You probably know the German twin duo Lisa and Lena – they got famous on musical.ly. The app was released in China in summer 2014 and was particularly popular with a younger target group. The specificity of musical.ly was that its Chinese creators directly targeted the American market, and not only the domestic market. The company had headquarters in both Shanghai and Los Angeles. That is how musical.ly gained international popularity and became a great success.

Even before musical.ly was officially launched, in March 2012, a Chinese IT engineer called Yiming Zhang founded the digital company called ByteDance. The company’s first product was a news platform with individualised news feeds. In September 2016, ByteDance finally released the app Douyin, a short video platform, comparable to musical.ly. Since ByteDance also wanted to address other audiences than just the Chinese market with its app, a clone of Douyin was made available for all countries outside China in May 2017: TikTok.

In November 2017, ByteDance acquired its competitor musical.ly. It is estimated that the purchase price was between 800 million and one billion US dollars. However, it made little sense to have two apps with a similar offering on the market, so musical.ly and TikTok were merged in August 2018. Musical.ly was swallowed by TikTok along with its users. Almost overnight, TikTok gained several million new users. Only one month later TikTok had beaten Facebook, Instagram, YouTube and SnapChat in monthly installs with one billion downloads. Never before had a social network grown so big so fast.

You want the TL;DR? Here is a timeline for you.

Originally, TikTok was developed for sharing playback videos. This type of clip is still very popular today, but the app and its users are constantly redefining the platform. When thousands of users suddenly started learning dance moves and shared them online, it became a new trend. Today, playback and dance videos still make up for a large part of the content, but there is so much more to discover on TikTok: from food recipes to lawyers giving legal advice, through fashion inspiration by professionals and political initiatives or the proverbial life-saving life hacks, and so on. There are no limits to creativity, especially on TikTok. Some videos are produced by professional content creators who work on their videos for hours until they outdo themselves in perfection, and this Oscar-winning content lives in the cloud alongside shaky clips that are just as good as they are spontaneous. But the key of understanding TikTok is that, no matter what kind of video you put out there, each and every single one of them has the potential to go viral.

But what makes TikTok so incredibly successful? Just as you open the app, an artificial intelligence gets to work in the background. Just watch a few videos and the most interesting content for you is identified, evaluated and processed, in order for the app to only show videos that are relevant to each user. That means unlike other apps, that show us posts of those we follow, TikTok also shows us a selection of the whole uploaded content. The featured posts do not have to be related to us in any way. They are selected for us by the algorithm which works with the AI. After only a little bit of browsing, you suddenly find yourself swiping from one video to the next without even noticing. TikTok itself promises that neither the number of followers nor the number of hits will influence whether a video appears on the so-called For-You-Page. Theoretically, this means that anyone can go viral with their clip on TikTok even without building up organic reach beforehand.

The platform is also designed to be extremely engaging. Interaction is key, whether through a like, a comment, a duet function or a group chat. More than other apps, TikTok constantly encourages us to interact with the other members of the community through little games, challenges, live chat features and so on.

Something that will probably stay

It is hard to imagine the social media landscape without TikTok. The lockdowns around the world do not really change the fact that  it is always exciting to get a glimpse into the lives of others, especially when creativity is involved. TikTok is an infinite source of distraction and inspiration. It is an app where trends are set and blasted to mainstream recognition. It will be hard for companies that want to reach out to Generation Z to overlook TikTok: some of them, such as Otto or Just Spices, are already successful pioneers here. There are many more that are active and experimenting, with more or less success, on TikTok. Any campaign caught your eye? We have a selection of our own favourites coming up, feel free to share yours for us to discover!