Top 10 series and films for all marketeers and press people 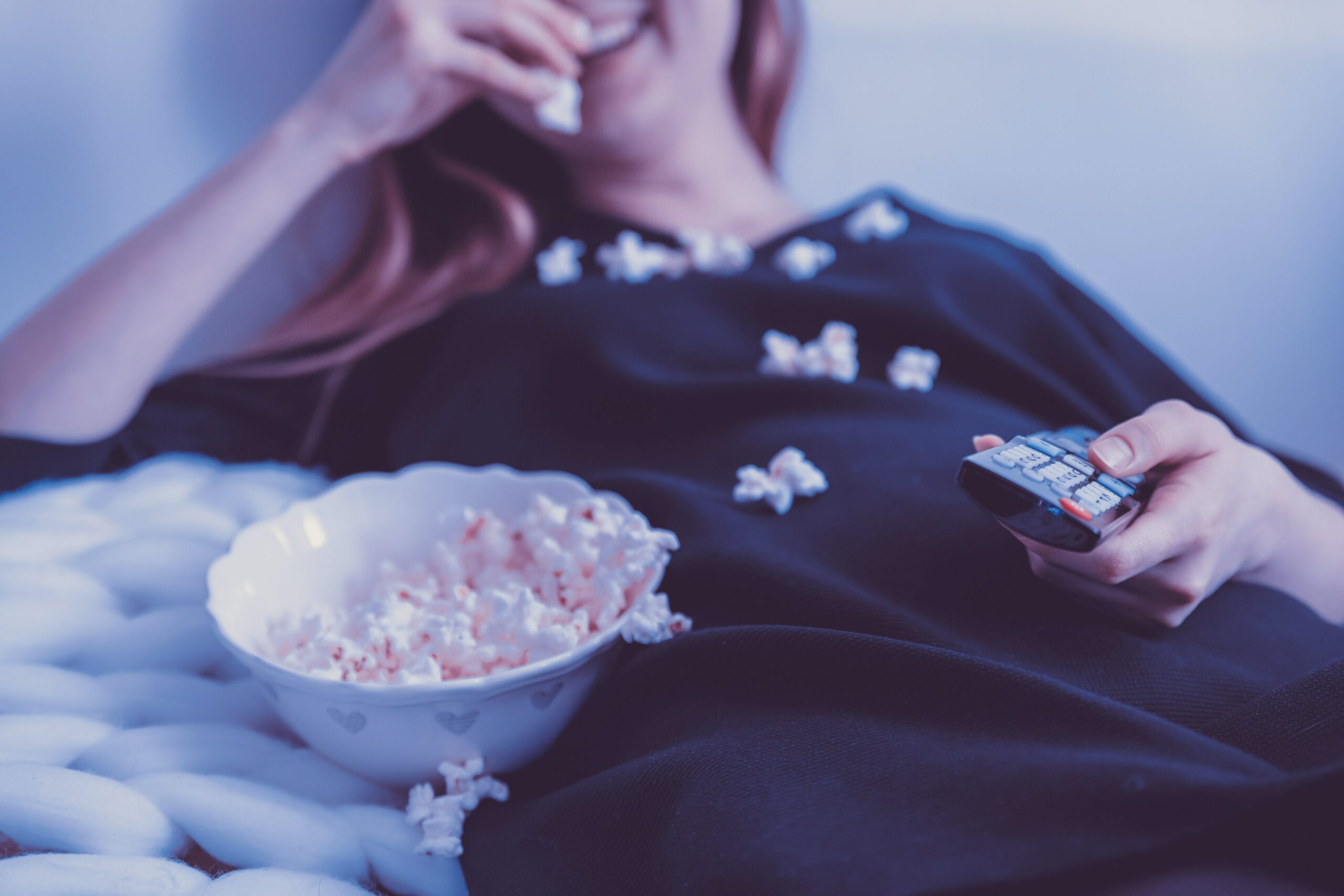 You urgently need new input for your binge watchlist? We’ve been on the lookout for films and series that every friend of marketing and communication can relate with, root for and get excited about – entertainment, learning and inspiration on Netflix, Prime and Co.? Here we go!

Lily Collins aka Emily is a PR agent in the French capital, gets to know herself anew, falls in love and becomes an influencer on the side: a one-sentence summary for the Netflix series. She represents her agency from Chicago in Paris for a new client and improves her job skills in the process. The series is perfect for a relaxing evening on the couch or for side-viewing while cooking, tidying up or doing laundry. When it comes to demanding clients and short-term challenges, I’m sure some PR professionals can relate to Emily’s role. However, her successful approach and the solutions she always finds at the right time are more to dream about than to copy in reality. Fun Fact: Lily Collins was recently “spotted” during the filming of the second season here in Berlin – to use the iconic words of another series “girl”. Who knows who we refer to?

In PR we work closely with publishers and media representatives. Cooperations, editorial visits, networking and buddy contacts allow us to get regular insights behind the scenes of the editorial offices. This is also the case with the Prime Original series The BOLD Type. The three friends Jane, Sutton and Kat work at the New York women’s magazine Scarlet. As editor, fashion assistant and social media director, they take the viewers with them into their fancy working day. Tequila sessions, open wardrobes, luxury fashion shows, big network theme parties and lunch with Kylie Jenner are all part of the normal madness – who hasn’t experienced it? Jokes aside: the New York media industry as portrayed in The BOLD Type is only partly relatable in Germany, but still highly entertaining.

Again in New York, but this time in advertising in the 60s. Don Draper, advertising expert aka ad man, is at the centre of the Sterling Cooper Agency’s advertising business. Besides his career, the agency’s clients and internal competition, his private life as a womaniser and chain smoker comes to light, one spicy detail at a time. Apart from the fact that the advertising industry (like pretty much everything else) has developed considerably since the 60s and can hardly be compared to our everyday lives today (#digital), the social fringe themes of the series are particularly exciting and successfully staged: gender roles, the 60s lifestyle, the growing fame of the Rolling Stones, Marilyn Monroe’s death and so on… It’s worth a watch on Prime Video.

When Marketing meets Media: advertiser Benjamin and journalist Andie are connected by a bet, or two bets to be exact. They meet in a bar after Benjamin bets his colleagues that he can make any woman fall in love with him within ten days. If he can hold up to his word, he will look after a big luxury client in their advertising agency. The chosen woman is Andie, who is herself working on an article about tips and tricks for ending a relationship, before she can write, hopefully, about more profound topics. With completely opposite intentions, the two get involved with each other. Who will win? Advertising or journalism? To find out, you’ll have to watch the film yourself – it’s worth it! It’s on Netflix.

The classic glamour-fashion film of the New York media scene. Andy (again) wants to be a journalist and applies for the job of second assistant to Runway (fictional equivalent of Vogue) boss Miranda Priestly (Anna Wintour?!) – a job that most other women would “die for”, but which Andy sees more as a springboard for her career as a journalist. Every beginning is difficult, so it takes her some time to find her way in the high-fashion world. But what do they always say? Hard work pays off! And there’s something else we can learn from this film: don’t give up, but stick to your dreams and your own skills, diligence and self-confidence pay off. Yes, cheesy, we know, but it’s still kind of true, isn’t it? For more life lessons, you can stream the classic film on Disney+.

Thank you for smoking

PR at its best? The main character, Nick, is a spokesperson for a large tobacco company and tries to strengthen the rights of smokers and support them in the interest of his employer. The allusion in the film’s title to the public warning signs “Thank you for not smoking” suggests that there are some opponents to his work. Will Nick go through with his campaign or will he be convinced that smoking is unhealthy? As friends of a healthy lifestyle, we are naturally on the side of his opponents, but as PR people we can only marvel at the energy, conviction and insane dedication with which Nick campaigns for his goals. Of course, the film is clearly satire, so there’s plenty of humor to accompany your viewing sessions. See for yourself, you can rent the film on Prime Video.

Who has heard of the “Greatest Party that never happened”? What was planned as a mega fancy festival turned out to be a fatal flop in 2017, which we can really only laugh at and marvel at the same time. After all, the festival that never happened was sold out! Billy McFarland, head of the media company Fyre Media, and rapper Ja Rule planned a luxury event in the Bahamas, initially planned to take place on Pablo Escobar’s former private island, which was announced and promoted in advance by influencers like Bella Hadid and Kendall Jenner. The festival, with headliners like Tyga and Major Lazer, was also supposed to serve as a marketing tool for the new Fyre app for booking famous artists for private purposes. However, the concept was not really well thought out, the problems already started with the question of sanitary facilities. You can see how the dream turned into a nightmare in the Fyre: The Greatest Party That Never Happened documentary on Netflix. Definitely worth an evening watch!

Twinfruit – die Dose muss menschlich werden (in English: the can has to be human)

This is actually a German film without any English translation, but the funny gags might be understandable without understanding the language. You wanna try? The mockumentary was produced by ZDF and depicts the crazy demands of the advertising industry in an exaggerated, yet very funny way. The focus is on a fictitious advertising agency that is currently working on a creative campaign for canned fruit for the Twinfruits brand. To stream on Prime…

The Greatest Movie Ever Sold

Another documentary/comedy, this time focusing on product placements in films: the clou behind the production is that the entire film was paid for by sponsors in order to validate itself in its content, true to the motto “He’s not selling out, he’s buying in”. Spoiler: even Donald Trump and Quentin Tarantino appear in the film. The sponsors included Mini, Ted Baker and Hyatt. The main sponsor was POM Wonderful, a company that produces Fiji water, among other things, and thanks to a large sum of money appears in the title of the film: “POM Wonderful presents”. The film is available on DVD at Amazon.de.

Who knows, how crazy truth can be? Advertiser or PR man Emory designs a concept of sincere advertising, whereupon he is committed to a psychiatric institution. Inadvertently, his honest advertising slogans are nevertheless published and prove to be an unexpected success. Unfortunately, none of his colleagues can match Emory’s sincerity when they try to come up with more slogans and campaigns. In the psychiatric institution, Emory teams up with other patients and turns the hospital into a creative agency. All’s well that ends well? The film still has a few ups and downs, but you can discover them yourself on Apple TV…