Influencer and Artificial Intelligence – you need to know these AI personalities! 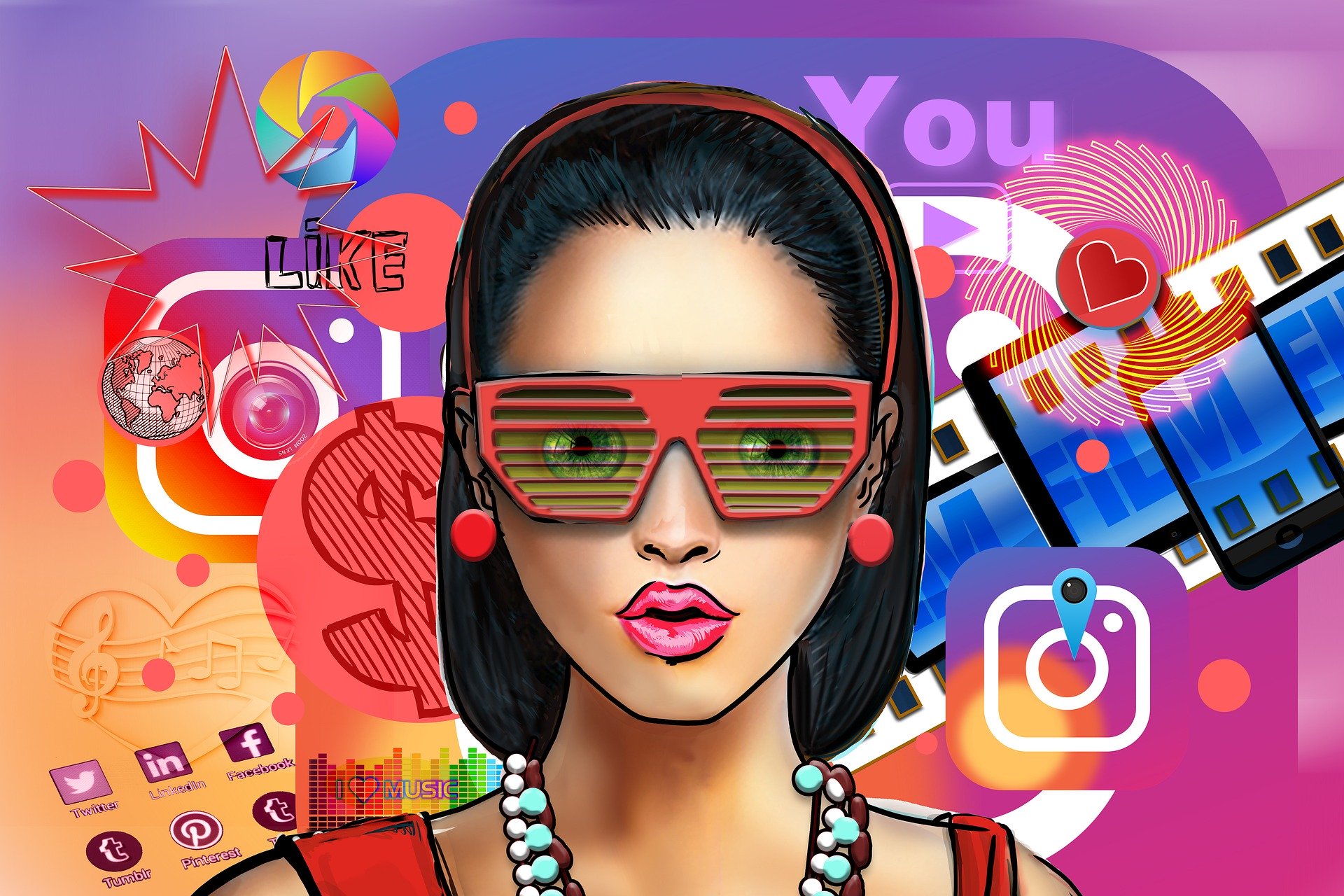 Influencer Relations have become an integral part of marketing and PR: with a focus on Instagram as a social media channel, influencers make their way in our daily lives with posts of appetizing recipes, the latest fashion must-haves, creative interior designs, travel snapshots or sports trends. As public figures, they are all at once trendsetters, opinion leaders and role models for their community.

Nowadays, the influencers don’t even have to be real people, because artificial intelligence is playing an increasingly important role in this part of modern work and life. V Influencers created on a computer celebrate great success and stand out from the masses with their follower numbers and renowned partnerships.

You haven’t had any contact with AI influencers? No problem, we will introduce you to three successful AI content creators. What is the with the virtual personalities and who stands behind their names? What makes a cooperation with them so special?

With 2.4 million followers, Miquela Sousa aka Lil Miquela is the queen of the AI influencers, so to speak. She was created by the Californian IT company Brud. Since 2016, the Los-Angeles-based half-Brazilian is successfully active on Instagram. Since 2017 she also publishes her own music. Born as an artificial characterfigure, she has developed into a significant influencer in the fashion and lifestyle sector, working with high-end brands such as Prada, Balenciaga, Calvin Klein, Porsche and Diesel. She has already been photographed for various covers of renowned fashion magazines such as ELLE and was voted one of the 25 most influential people on the internet by TIME Magazine in 2018. She also got involved in the Black Lives Matter movement.

Cute, curious, couture – that is how Noonoouri describes herself. This attitude can also be found in her Instagram Feed. The posts are aesthetic, artistic, stylish, creative and versatile. Amongst those, you will findactivist posts for Black Live Matters,  climate protection or animal welfare . The influencer has 360,000 followers on Instagram, she posed (virtually) with stars like Kim Kardashian and she works regularly with high-end magazines like ELLE, Vogue or L’Officiel. As a fashion influencer, she lives – surprise – in Paris, where she partners up with the likes of Louis Vuitton, Fenty and Tom Ford. Her creator, the graphic designer Jörg Zuber, comes from Munich. The fictional character is his dream come true. Starting as a child, he has been fascinated by the creativity and glamour of the fashion world. He combines fashion with freedom – this is exactly what Noonoouri is supposed to embody.

If you don’t know any better, you might think that Bermuda is a real person and possibly part of the top model clique around Gigi Hadid, Kendall Jenner & Co. – that’s how authentic her appearance on Instagram is. In fact, the pretty blonde is friends with Lil Miquela and regularly shares posts with her or their mutual buddy Roland Blawk – he too is a well-known virtual personality with 156,000 followers on Instagram.  Both Bermuda and Blawk are other creations of the start-up Brud, the “parents” of Lil Miquela. The 256,000 followers of Bermuda enjoy colorful, sometimes controversial lifestyle, beauty and fashion pictures. Bermuda’s appearance is confident, sexy and provocative. The “Robot Queen” also entered the music business. Besides joint music projects with her BFF, she successfully released a cover of “Under the Bridge” by the Red Hot Chili Peppers.

Behind the virtual personalities you often find innovative tech companies, visionaries and creative people. They saw the creation of 3D avatars as a personal challenge, a sign of tolerance and freedom in our modern world. However, now, there are also AI influencers that were created by companies specifically to act as brand ambassadors or campaign faces. One of them is Colonel Sanders, created by and for KFC in cooperation with the agency Wieden + Kennedy for the #secretrecipeforsuccess campaign from 2019. The Colonel was not created to act as a bold advertising face but as an authentic influencer for their own social media channels. By the way, his person is only half invented – “Colonel” Harland David Sanders is the founder of Kentucky Fried Chicken, who died in 1980 at the remarkable age of 100 years.

Like human influencers, virtual avatars are sought-after cooperation partners. It is not only the phenomenon of the artificial personality that makes a cooperation so exciting and attractive, but also the many possibilities offered for staging and controlling the marketing of a specific product are a great benefit for many companies. Scenes and backgrounds can be mounted and adapted as desired – according to the wishes of the cooperation partner. Of course, the preparation and production of theposts take some time and effort but it is worth it for most clients – the curiosity to work with computer-controlled influencers wins out. Even German companies are already using virtual models: the car brand Smart has worked with the plus-size model Brenn, created by the agency Diigitals, which specializes in virtual models. This is intended to make the technical topic of electromobility more “lifestyle” and accessible. The French luxury fashion brand Balmain also ordered AI models from Diigitals  for their #balmainarmy – one of them is Shudu. These collaborations are definitely causing a stir.

The avatars find great acceptance and sympathy in the community. Their followers and fans obviously know that they are fictional characters. Nevertheless, Miquela, Noonoouri and Co. have managed to develop a character that seems real, authentic, interesting and credible – a good basis for a promising cooperation.

We are excited to see how Influencer Marketing will develop in the future. One thing is clear: we will certainly hear more about artificial influencers.