The Empire of Facebook: Welcome to Zuckerberg’s social club 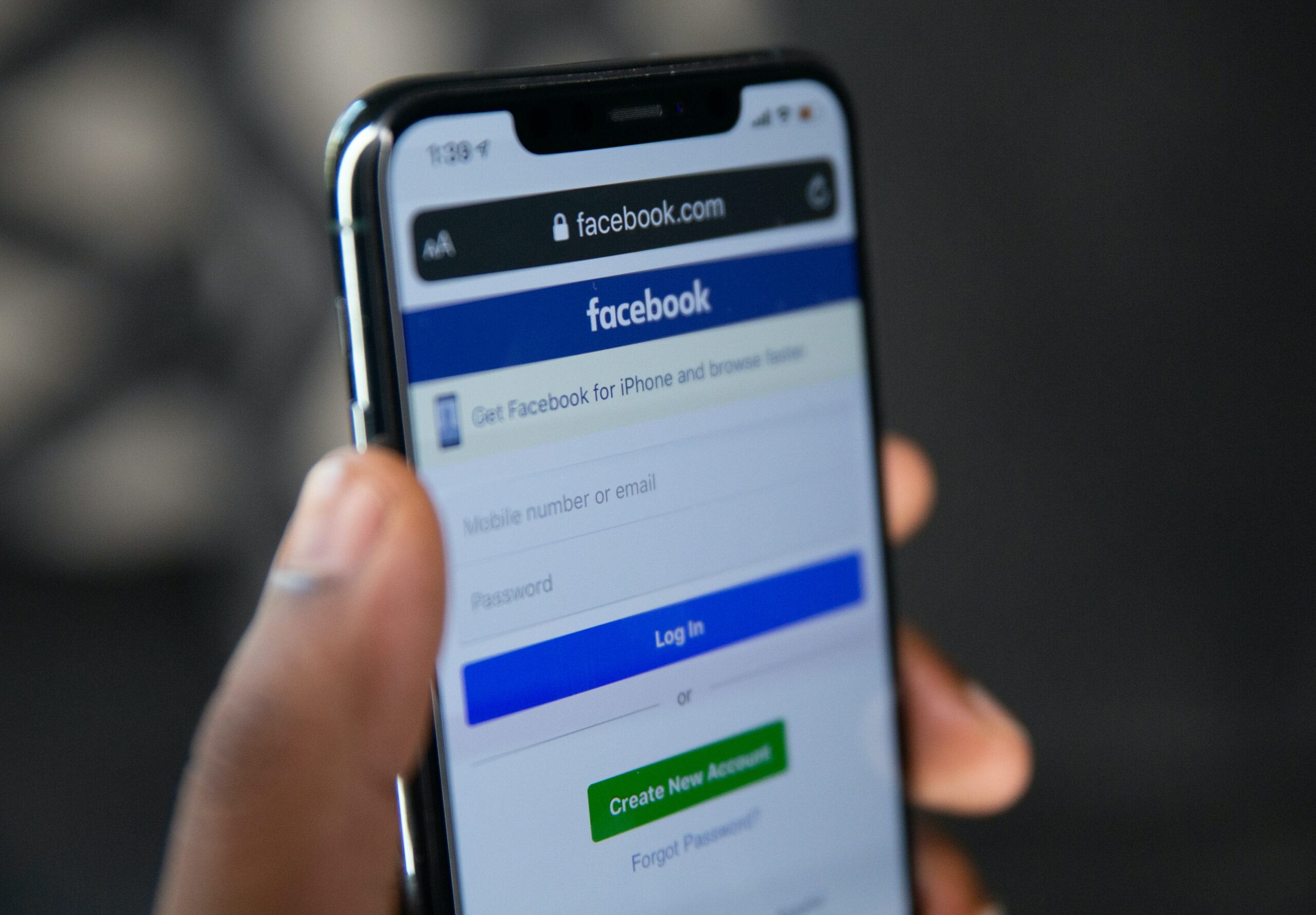 Do you still use Facebook? At least indirectly, we are sure you do! Even without being a member of Zuckerberg’s social network, most of you probably use WhatsApp and Instagram, which are also part of the Facebook empire. While the Facebook app is seeing less and less use, Zuckerberg’s team in California continues to expand the company by buying new technologies and applications. Is this the corporation’s salvation? How can it maintain its top position in the market in the future?

The base it’s build on

What was launched in 2004 as Facebook by Mark Zuckerberg is now considered one of the largest social media companies in the world – not to say THE largest. But our understanding is that the original platform today is nowhere near what it was just a few years ago. Is that true? The numbers say otherwise: even though it feels like Facebook has a problem to reach the younger generations, global user numbers continue to rise. In Europe, however, the number of users declined for the first time in the second quarter of 2018, meaning that the growth is coming from outside Europe. So, our feeling was not completely wrong after all. To generate growth in Europe as well, the group has always relied on strategic diversification in the form of new offerings such as Instagram and WhatsApp. After all, Instagram is still the number one go-to app today. Simply because of the (not really anymore, we know) new influencer relations as an established and extremely popular marketing leverage, the photo and video platform is indispensable for many. Of course, new competitors regularly enter the “social game” with the likes of TikTok but Instagram has been able to hold its position quite well so far. In 2012, Facebook bought the application for 760 million euros – which seemed a totally disproportionate amount at the time and was even laughed at in some quarters, but is nothing compared to the price of WhatsApp. The ever-popular instant messenger service, which has come under criticism from time to time and especially in recent weeks for its data protection issues, became the fourth member of the Zuckerberg social club in 2014, alongside the Facebook platform, the associated Messenger and Instagram. Facebook bought WhatsApp for over 16 billion euros (that’s 3.2 billion not-so-cheap kebabs and about a tenth of the fortune of Amazon founder Jeff Bezos, the richest person in the world at the time we are writing those lines), the highest investment to date. To put it in perspective: WhatsApp was 21 times more expensive than Instagram!

Facebook has always known how to secure and expand its monopoly position like no other company. Zuckerberg’s strategy? Buying up competitors, using USPs of other startups or companies as features for his own services or even integrating them, expanding target groups and creating such a broad offering that somehow everyone somewhere is a Facebook user.

In addition to the acquisitions already mentioned, Facebook is also continuously expanding its empire through (still!!!) somewhat lesser-known acquisitions. These include Oculus in 2014, Workplace in 2016, Portal in 2018 and Novi in 2019. Oculus, Workplace, Portal, Novi – who dat?!!

Oculus produces and sells virtual reality accessories, so it’s not a social network. Workplace is collaborative business software for teamwork and workflows. Portal is a smart hardware gadget for video conferencing, similar to Amazon Echo. Novi is effectively a digital wallet for cryptocurrency. All pretty different, all pretty forward-thinking, and all pretty digital. Facebook covers a very wide field with its club members: software, hardware, networking, video, photo, messaging, business, and entertainment….

The company has also invested in CTRL-labs, a start-up for neurointerfaces that will take input commands to the next level, for example in the Facebook app, and Beat Games, the developers of Beat Saber, a game that is well-known among VR fans. In addition, since 2020 the company has been investing together, or alongside the Google giant, in the Indian tech label Jio – with about 4,5 billion euros the biggest investment after WhatsApp, which must be saying something… Jio is a telecommunications company that operates its own mobile network, among other things. What may come out of this cooperation remains exciting! An update for WhatsApp? Facebook telephony? The investment in the Indonesian start-up Go-jek is similar. Go-jek can do pretty much everything around on-demand song services and digital payment. No wonder PayPal is also involved in funding the startup. This action also sounds very promising and future-oriented…

But that’s still not enough. Did you know that since 2020 even Giphy belongs to the Facebook empire? We at ZUCKER. love gifs and Giphy, but very few people know that the gif search engine has also joined the Zuckerberg club.

The latest acquisition (that we know of) is the customer relationship management service Kustomer for handling Messenger requests on the Facebook network in late 2020. For sure, this will not be the last investment. We are curious to see who will join the social club next. From digital contact books to crypto wallets and virtual reality to your own mobile network?! Exciting, fascinating, worthy of attention, but at the same time also somehow intimidating and almost scary to contemplate the huge power of Facebook. In addition to its own subsidiaries and funding startups, Facebook is also busy with new updates to its existing apps and applications: Facebook News, Facebook Pay, Instagram Branded Content Places, advertising on WhatsApp (?!) and on and on….

The influence, reach and size are so striking and engaging that even in the U.S. – the embodiment of free market economics and monopolization opportunities (cue Google, Amazon, Apple) – there are efforts to break up the group to contain its dominant market power. So every coin has its two sides: What on the one hand is innovative, progressive, future-oriented and forward-looking, and as such may receive great admiration, on the other hand strives for strongly monopolistic goals and in this respect should be treated with caution. But whatever one’s opinion of the Facebook empire, Zuckerberg’s Social Club is hard to ignore today.